Sengerema Designated District Hospital (SDDH) is a large mission hospital in Sengerema, Mwanza Province, that was founded in 1959 by the brothers of St. Johannes de Deo and the nuns of St. Charles Borromeo.
The hospital has around 300 beds, distributed over 9 wards. There is an obstetric ward, labour ward, pediatric ward, medical ward (male and female), surgical ward (male and female), an ophthalmology ward and private ward.
Next to that, there are several outpatient departments: dental, ophthalmology, physiotherapy, TB clinic and a large HIV clinic. The hospital also owns a pharmacy, small laboratory, 3 operating theatres and a radiology department.

Every day, around 400 patients visit the hospital, mainly the outpatient department. The hospital also serves as a training center for medical students, clinical officers and nurses.
Since 2005, the hospital is directed by Dutch Tropical Medicine specialist sr. Marie-Jose Voeten (also a former intern in Sengerema Hospital).
For approximately 40 years medical students from Nijmegen, and since 2009, also from Amsterdam, have been visiting Sengerema Hospital for their internships in tropical medicine during a period of 3 months.

The origin of Friends of Sengerema Hospital

For over 40 years, Dutch interns have been visiting Sengerema Designated District Hospital (SDDH). During this time, many of them have collected money for the hospital and have started and completed small projects.

The idea behind Friends of Sengerema Hospital originated after a collection action was done for Mama Elizabeth. She has been working in the ‘interns house’ for over 25 years, doing groceries, cooking and always there for a friendly conversation. She is always able to put a smile on your face in the most difficult times. Her hip was so severely worn that she urgently needed a hip replacement, which she was unable to pay for herself.

Thanks to former interns Maik Grundeken and Femke Boot, a substantial amount of money was collected and thanks to support of former interns, family and friends, an operation could successfully be performed. It became clear, that many former interns, currently working as doctors, and their families and friends, still look back on their time in Sengerema with warm heartedness and are still dedicate to support the hospital.

We therefore decided to combine our efforts as former interns and in this way started to structurally support the SDDH. Friends of Sengerema Hospital was officially founded in August 2011. 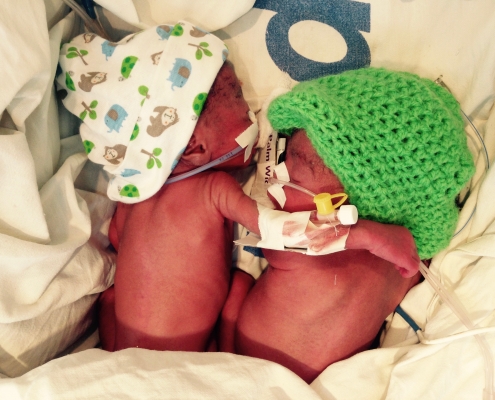 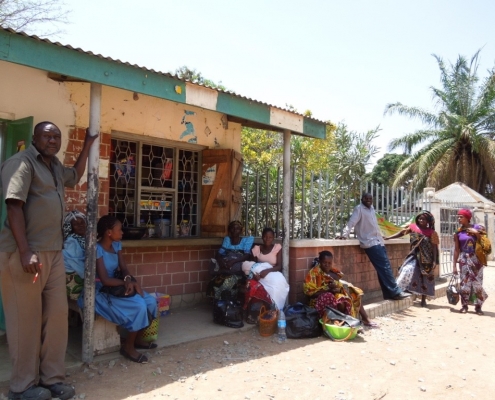 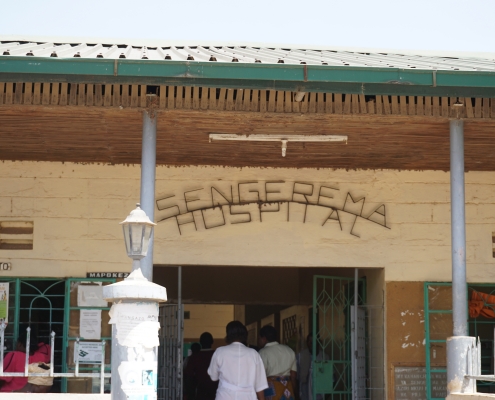